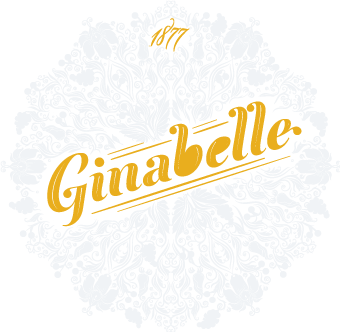 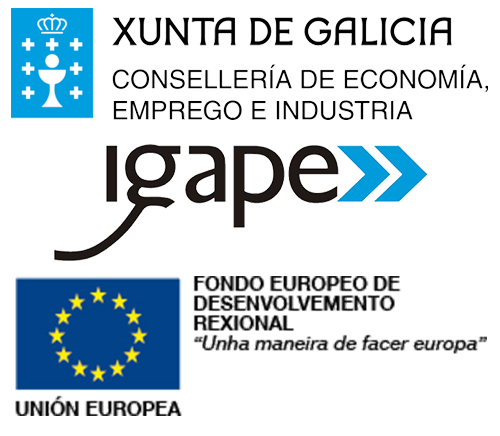 Posted at 16:18h in News by pdpadmin
0 Likes
Share

This week Ginabelle was officially launched at a reception in Hispania, London. The famous Spanish restaurant hosted a party with signature cocktails to display the distinctive character of the balanced fruit Ginabelle created by Ambassador Oscar Diez brand.

The chefs Hispania chefs present an exceptional selection of tapas and canapés throughout the evening.